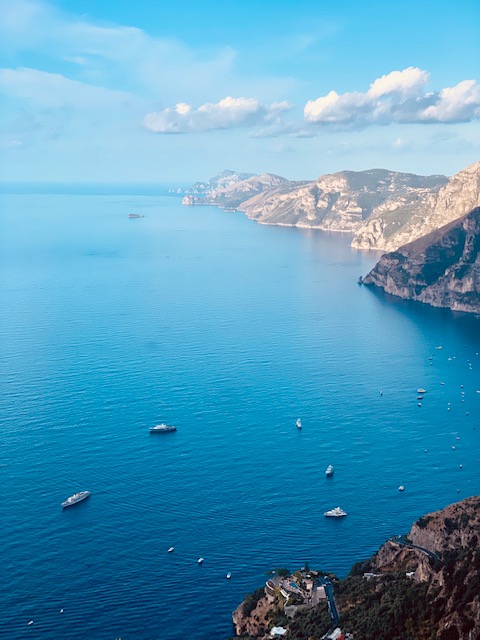 When there’s the question, “Who’s the father of this child?  In the DNA will be the answer.  Its voice is very loud and clear, “The blood will tell.  It is true, blood can speak and has a voice and articulation in the ear of God” G. D. Watson – Our Own God.

Cain and Abel were the first and second sons of Adam.  Abel was a keeper of sheep and Cain a farmer, working the ground.  Cain brought the fruit of the ground as an offering to the Lord, while Abel brought the first born of his flock and the Lord was pleased and accepted his offering.  However, Cain’s offering was displeasing to the Lord, because it was from him choosing something from his own working of the ground which was “under the curse” of sin and rebellion—Gen 3:17b.  This caused Cain to become furious and with rage and hatred he ended up murdering his brother, Abel.

Cain thought no one would find out what he’d done to his brother.  But when the Lord asked him for his brother, Cain responded, “How do I know?  Am I my brother’s keeper?”Gen. 4:9b.The Lord said to Cain, “listen—carefully to — the voice of your brother’s blood (s) or drops of blood is crying out to Me from the ground!  What have you done?” Gen 4:10.  I am sure from memory, as Cain gave the fatal blow to Abel his brother, he now could hear not only the moaning sounds from Abel’s pain as he died, but also the gushing out of the blood from his brother’s body wounds.

“Blood crying is a symbol of the soul crying out for the right to live, as well as the demand for punishment of the murderer.  Bloodguilt calls for justice, even from the ground.  It’s as if the face of the earth blushes as it becomes stained by blood.  Blood (spilled) outside the body is always plural in Hebrew, ‘Your brother’s bloods,’ which speaks of Abel’s descendants that could have lived— their blood too cries out against Cain.” Brian Simmons’ Notes — The Passion Translation—Genesis 4:10.

The blood of Abel and everyone whose blood was shed innocently, all cry out for vengeance.  But the blood of Jesus Christ does speak on the behalf of all humanity with the voice of mercy, forgiveness, love and the grace of God the Father, demonstrating pardon for as many as will embrace His love through the blood of Jesus, regardless of sins committed. “The blood of Christ speaks a better word than the blood of Abel”— Hebrews 12:24. God’s Love Message to All Who Will Believe!